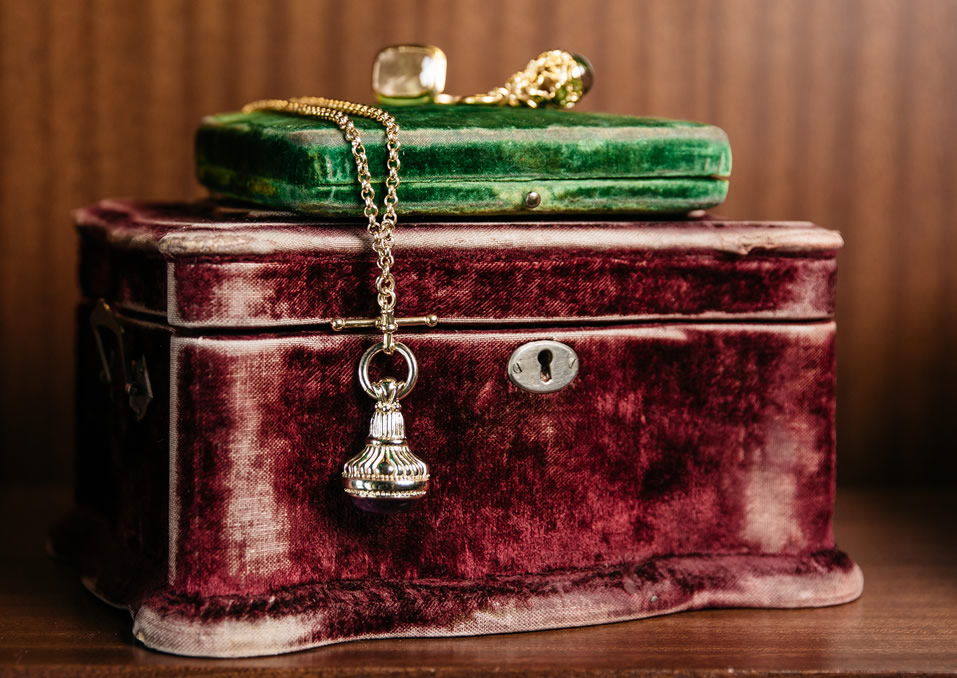 Conceived and created by Jessica Schmidlapp, Dudley VanDyke is a high end jewelry line with a fresh take on old world style. Inspired by the classic beauty and symbolism of antique European watch fobs and chains, especially the deeply personal pieces of the Victorian era, Schmidlapp has produced a stunning debut collection for men and women.

Dudley VanDyke’s “fob-ulous” pendants are elegant, bold, timeless and always a conversation starter. “I love to travel, and my collection of estate jewelry from around the world is the foundation for my designs,” says Schmidlapp. “I pared down numerous ideas and curated these first fobs to appeal to a range of men and women who want to make a statement with their style,” she continues. “From the feminine Magnolia to the Chinoiserie-inspired Dolphin, these fobs are incredibly versatile and look as chic with a t-shirt and jeans as they do for black tie.”

Cast in 14K Gold and Sterling Silver, Dudley VanDyke fobs are adorned with elements of semi-precious stones such as Malachite, Lapis and Quartz and can be personalized to the client’s liking. Chains of varying patterns and length are designed based on antique originals and allow the wearer to switch fobs (or wear them together) for different looks. “The rich layers available for individual expression are endless with Dudley VanDyke,” Schmidlapp continues. “These are heirloom pieces meant to be passed down through the generations.”

HISTORY OF THE FOB 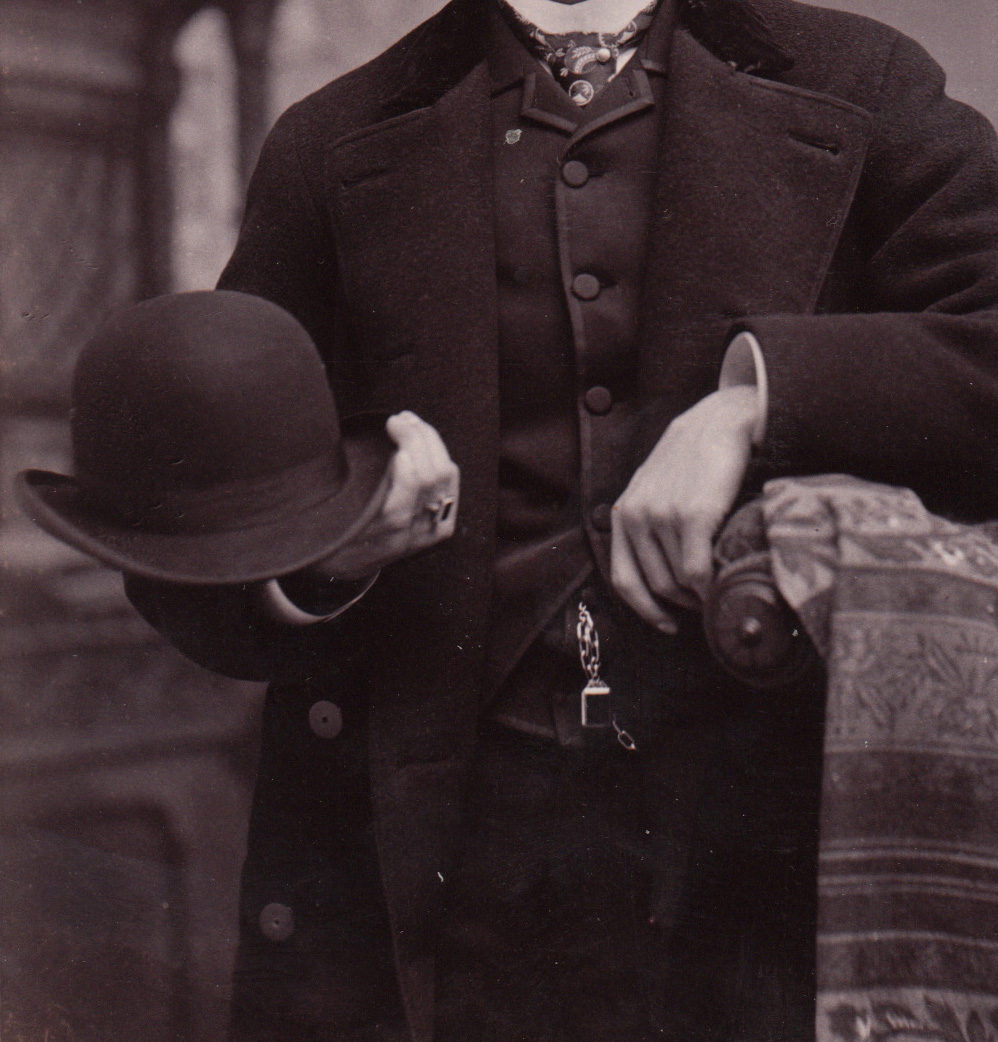 For centuries prior to the World War I advent of the wristwatch, men carried their personal watches in waistcoat pockets. The short chains, attached for easy handling of the watch, became the centerpiece of the gentlemen’s ensemble and provided the opportunity to hang additional decorative objects. The fobs hanging from each pocket became quite elaborate, and small personal seals were often attached to the free end, signifying institutions, associations and even loved ones. Fob-style was the definition of menswear chic for a good portion of the 19th century.

The heavy watch chain worn by England’s Prince Albert (1819-1861) soon became a status symbol known simply as the “Albert,” as he and his wife, Queen Victoria were considered to be the fashion trendsetters of their day.

The Albert can be found in single and double versions. The single has one swivel clip, often called a dog clip, and a T-bar which has an additional chain to which decorative fobs and medallions are attached. The T-bar is inserted into the button hole to secure the chain and watch as a safeguard.

The tradition of women wearing watch chains as necklaces originated when soldiers departed home for the battlefields of WWI, leaving pocket watches and chains behind with their wives. Women would wear these talismans around their necks keeping them safe and close to the heart.